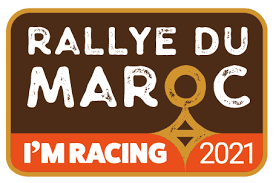 David Castera, becomes the Director of the Dakar in March 2019 and the Rally of Morocco will have strong synergies with the Dakar and will become the great pre-Dakar test!

All of the day

We are an experiential marketing business which creatively utilises our motoring adventures to produce emotional and memorable experiences while at the same time creating good content utilised for various media platforms.